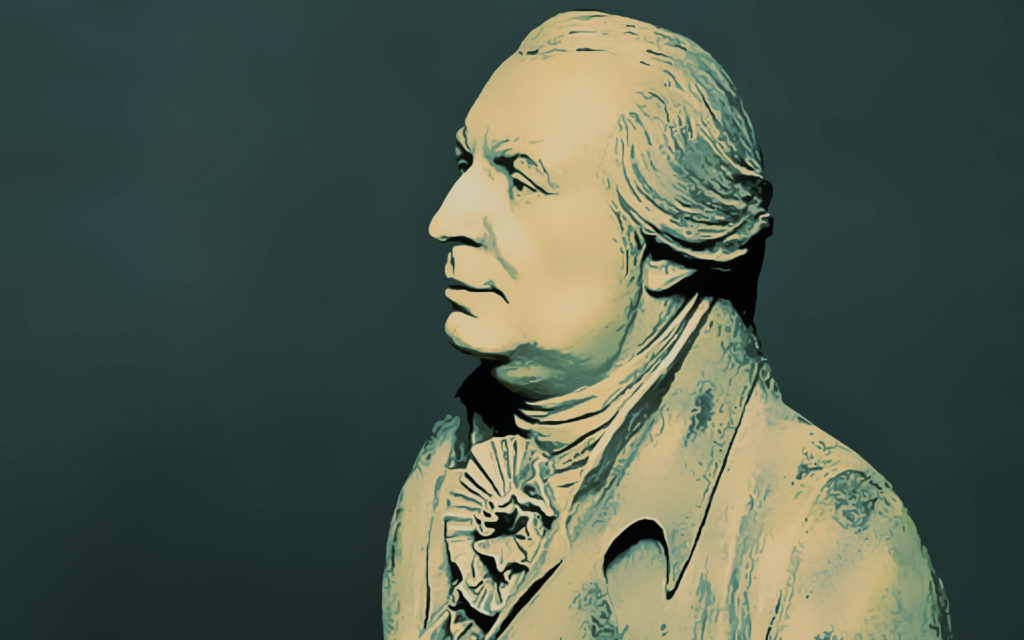 Hamilton’s Best Friend at His Funeral 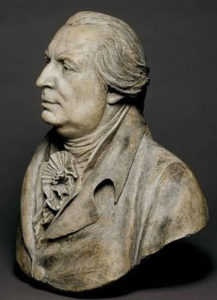 What would your best friend say at your funeral?  Would he or she delve into those times of your life you’d rather hide?  Or would they praise and glorify you because that’s what your friends and family want to hear?

END_OF_DOCUMENT_TOKEN_TO_BE_REPLACED

THE FUNERAL OF GENERAL ALEXANDER HAMILTON 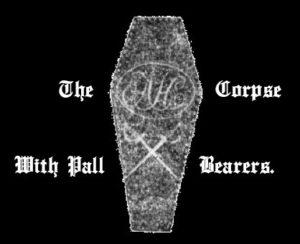 “THE CORPSE WITH PALL BEARERS”

With the usual arrogance of sociopaths, Aaron Burr did not accurately foresee the consequences of his actions.  He grossly underestimated Alexander Hamilton’s popularity when he shot and killed him over an imaginary insult.  Burr thought that if he strictly observed the rules of code duello, he would be blameless. END_OF_DOCUMENT_TOKEN_TO_BE_REPLACED 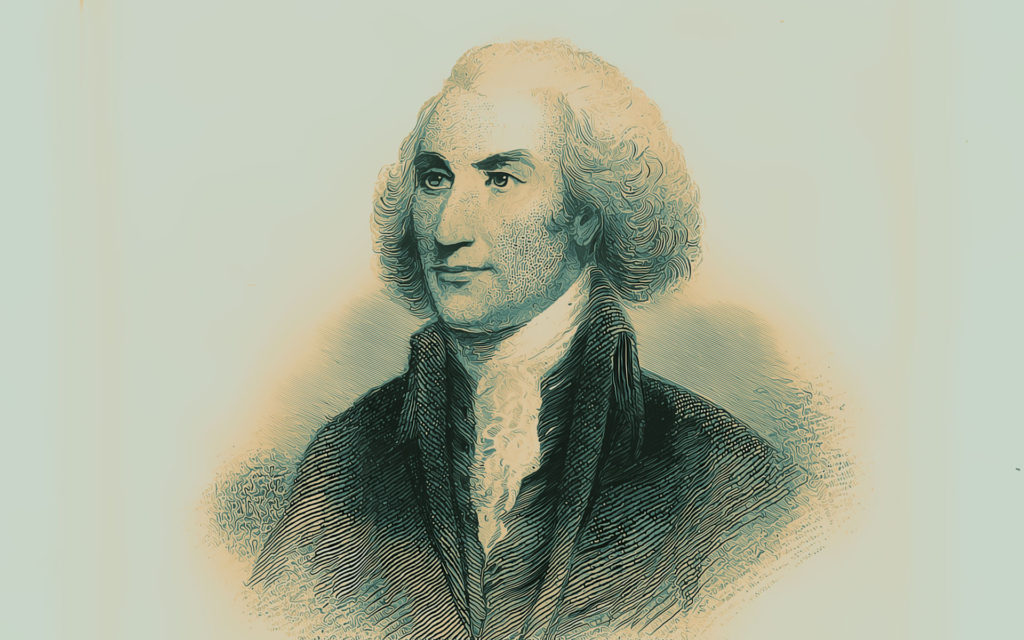 seven weeks after he suffered a 16-point loss in his New York gubernatorial bid.  The letter had been published in the Albany Register during the three-day voting period, April 24, 1804 in fact, and was signed by Charles D. Cooper, MD.  One sentence of the letter glowed like a live coal to Burr’s eyes: END_OF_DOCUMENT_TOKEN_TO_BE_REPLACED 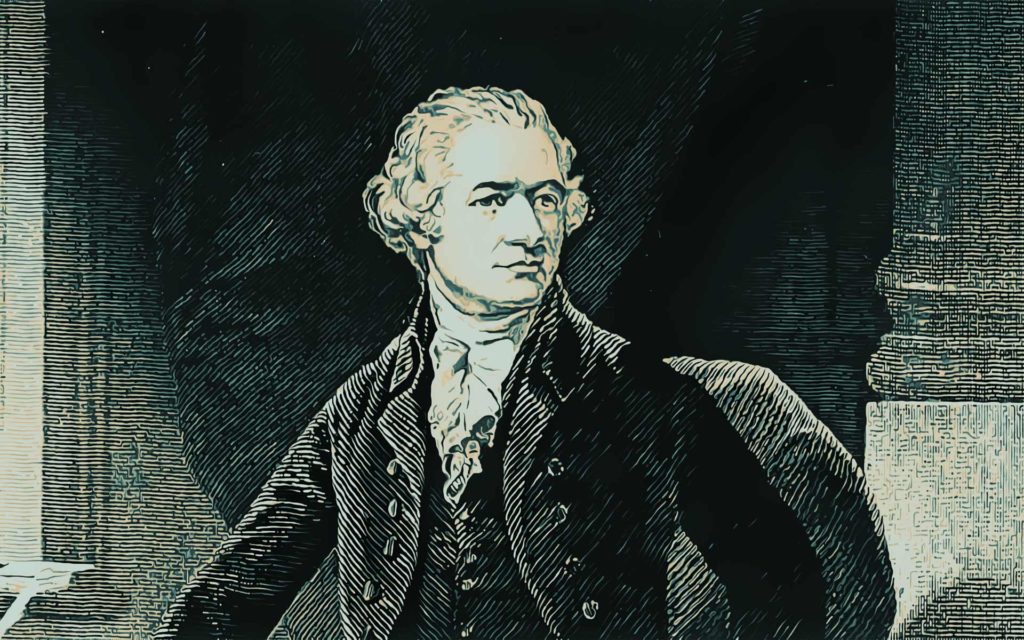 It must be karma because today Victoria and I saw the print version of HAMILTON’S CHOICE published on Amazon and the digital version will be out in ten days. END_OF_DOCUMENT_TOKEN_TO_BE_REPLACED