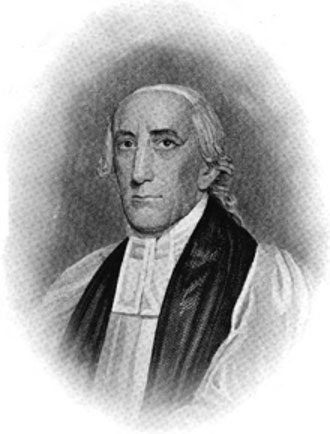 As an illegitimate son of a “fallen” woman, Alexander Hamilton must have been sensitive to the chill of pious church goers.  His presumed father, an itinerant merchant, left the family when he was ten.  His mother died three years later.  Young Hamilton keenly felt the sting of organized religion when his mother was denied a church burial because she was “stained.”  Only thirteen, Hamilton worked as a clerk along the docks in St. Croix, dealing with crusty old sea captains and slavers. END_OF_DOCUMENT_TOKEN_TO_BE_REPLACED 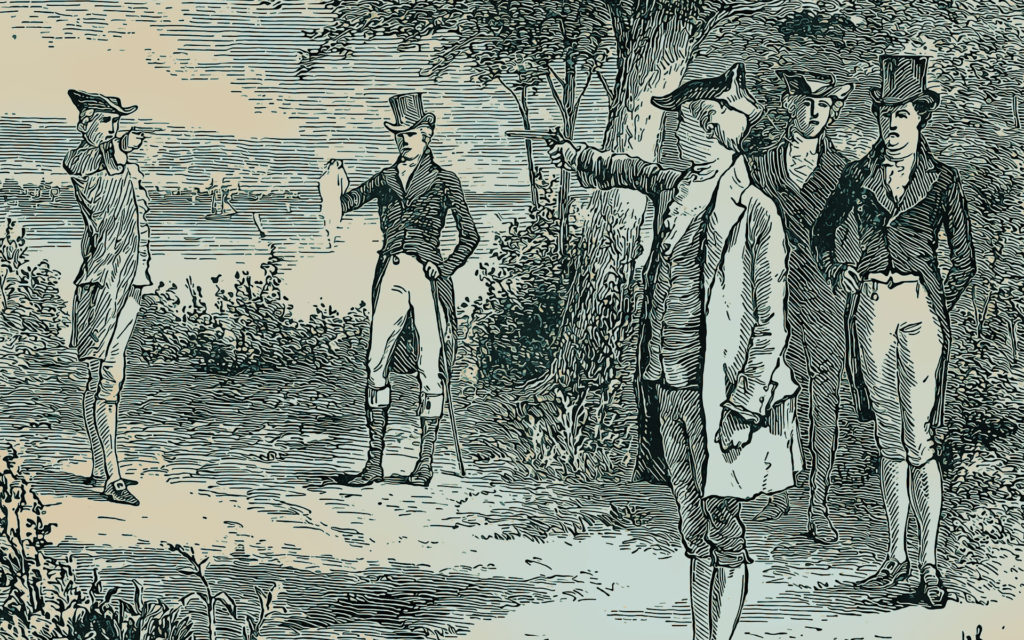 (From HAMILTON’S CHOICE by Jack Casey © 2020, All Rights Reserved)

As Van Ness starts back down the path from the ledge, he sees Hamilton and Pendleton climbing up.  He turns and dashes back to Burr.  “They’re here!”

“Good.”  Burr bends three times at the knees and extends his arms out and in, out and in, to limber up. END_OF_DOCUMENT_TOKEN_TO_BE_REPLACED 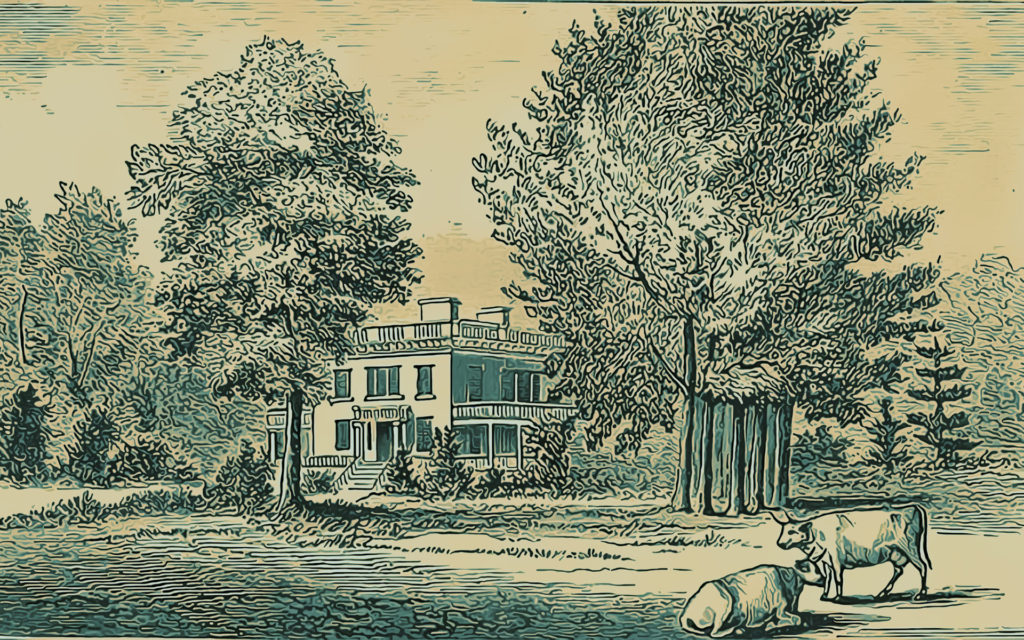 On Saturday, July 7, 1804, General Alexander Hamilton and his wife Eliza hosted a lavish gathering at their new home, the Grange.  They invited 70 notables to dine al fresco and amble on pathways behind their mansion.  Musicians were hired and placed outside to fill the woods with music. END_OF_DOCUMENT_TOKEN_TO_BE_REPLACED 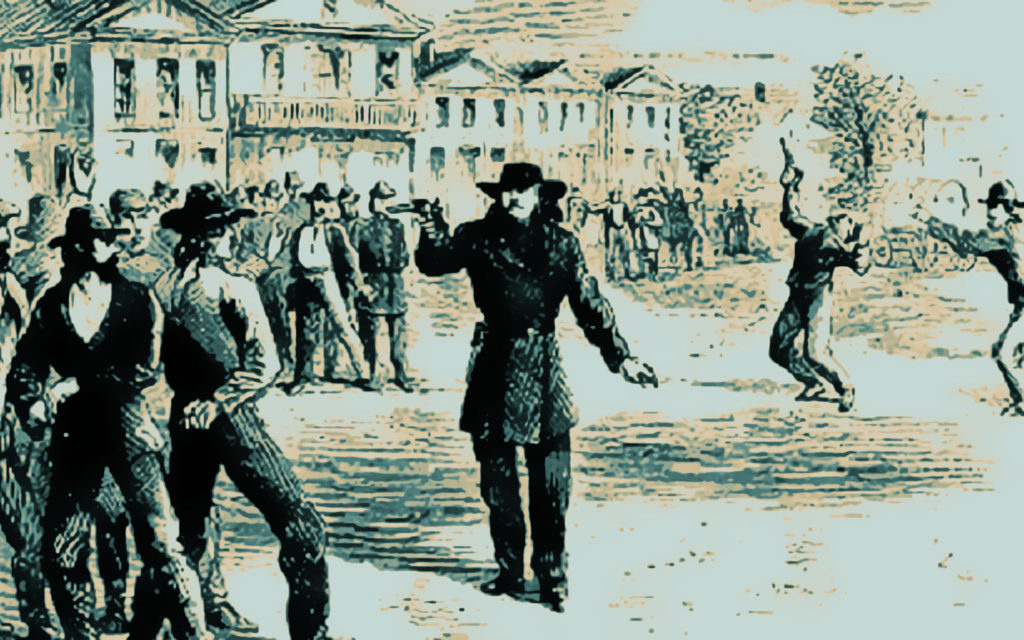 Hamilton, Burr and the Origins of the Duel

On the frontier, “fastest gun in the West” was a coveted title young men risked their lives to win.  Wild Bill Hickok catapulted to fame by killing Davis Tutt who challenged him over a $20 gambling debt.  This time-honored custom of a “showdown” to settle disputes descended from the European dueling ritual.  How did dueling evolve? END_OF_DOCUMENT_TOKEN_TO_BE_REPLACED 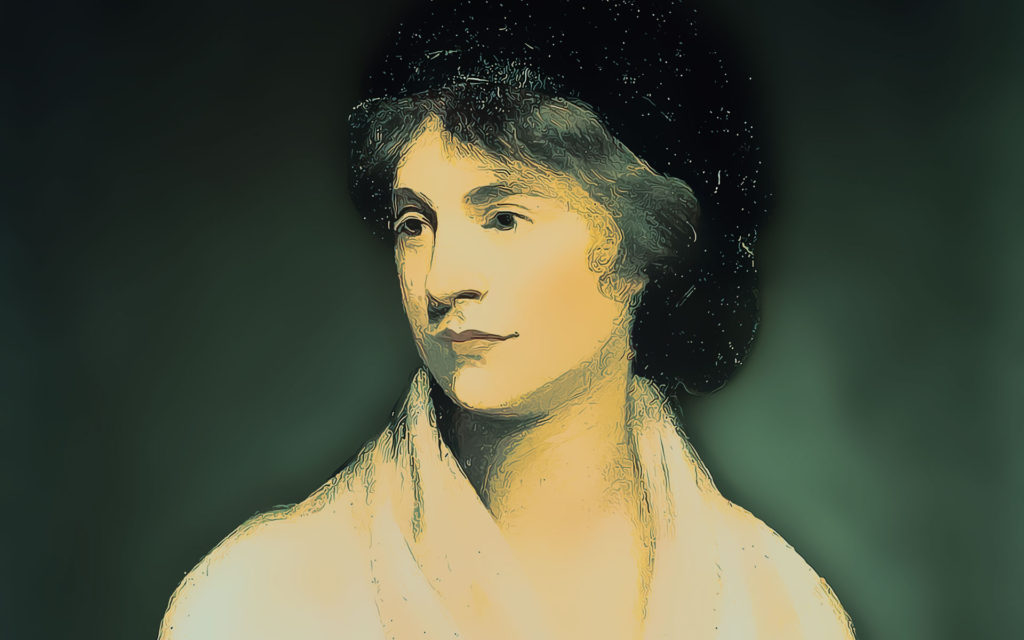 Aaron Burr is known as a villain and surely he was that.  He lured Alexander Hamilton into a duel over some unspecified insult, and killed him.  Then he fled New York to evade an indictment, and escaped over the mountains to the Ohio River Valley where he conspired with a rich Irishman to rule over the entire Louisiana Territory.  This ill-fated plot got Burr indicted for treason, but he won an acquittal, and wouldn’t give up.  He took his plan for a western empire across the Atlantic, hoping to entice England or France to join him, but he was rebuffed, and he nearly starved in Paris. END_OF_DOCUMENT_TOKEN_TO_BE_REPLACED 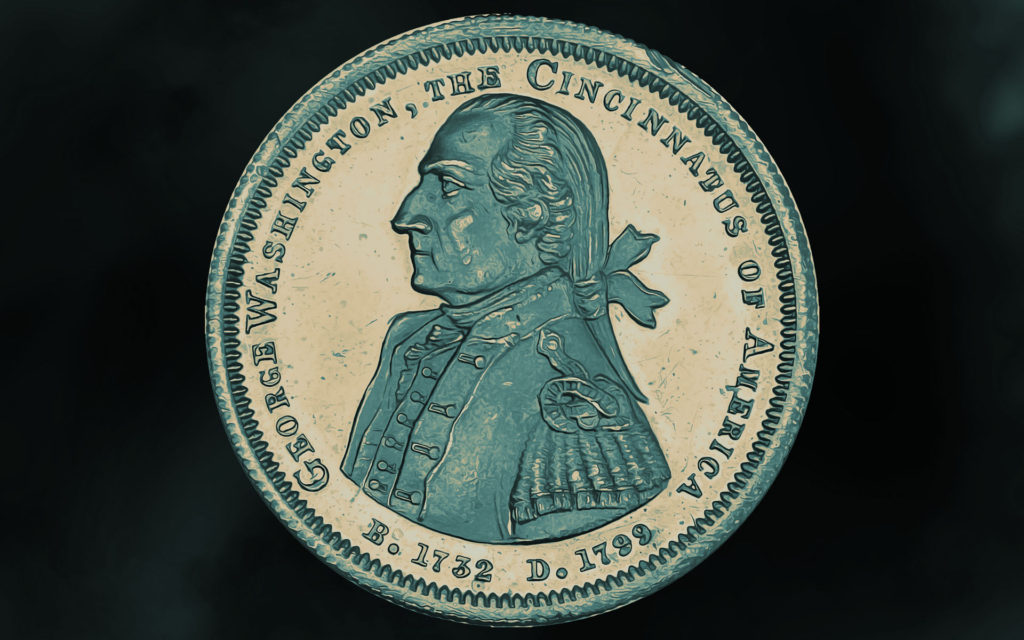 On two occasions Cincinnatus left his farm to protect his beloved Rome.  Each time, the Roman Senate sent emissaries to his farm to call him away from his plow, dress him in the robes of office and vest him with dictatorial powers. In 458 and again in 439 BCE, General Cincinnatus crushed Rome’s enemies in a matter of weeks and saved the Republic, but when the Senate invited him to rule Rome, he declined power and returned to his plow.  This ability to put public service above personal gain echoed down the centuries as a model of good citizenship. END_OF_DOCUMENT_TOKEN_TO_BE_REPLACED