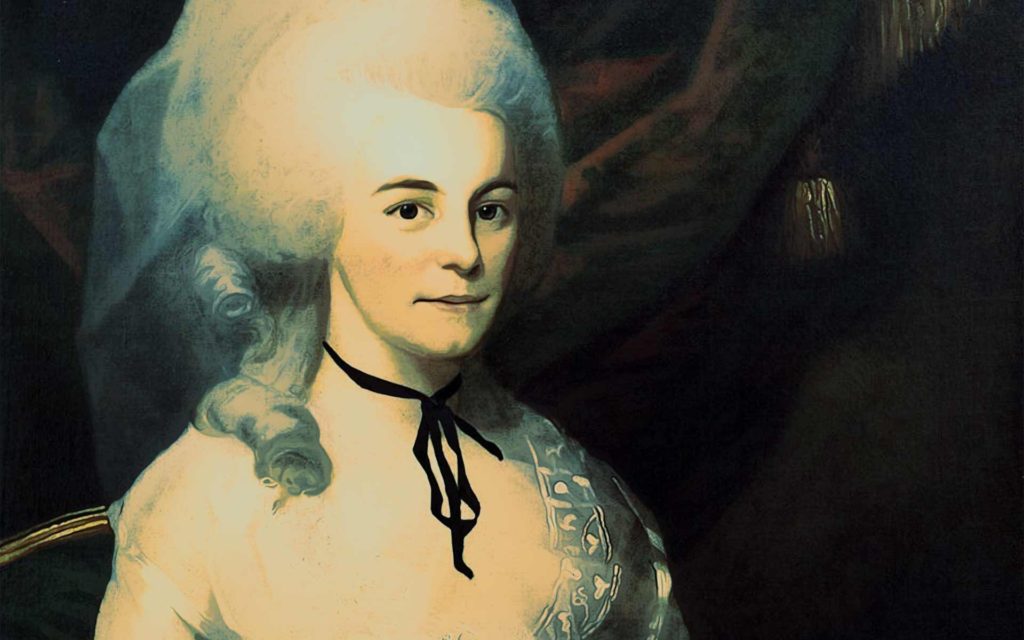 Hamilton’s Choice is the only adult novel about the life of Alexander Hamilton though many have been written about Eliza, who bore eight children and was an exemplary mother and spouse.  Eliza was at his side through all the ups and downs of war and politics and she tirelessly supported her husband’s work, including helping to prepare The Federalist Papers for publication and transcribing his draft of Washington’s Farewell Address as well as his plan for the First Bank of the United States.

How, then, could Hamilton go to his duel and betray her trust, leaving her penniless with seven children to raise?  Hamilton’s Choice provides a plausible answer to this question by showing how a deep emotional scar drove Hamilton to meet Aaron Burr in a duel.  Hamilton tried to explain this insane miscalculation to his trusting wife in a letter he wrote to be opened posthumously, which he signed, “Adieu, best of wives and best of women.”  Then he went to the duel and to his death without consulting her.

Eliza’s character in Hamilton’s Choice gets her great vibrancy from my Victoria’s insights and patient editing.  Eliza combined the virtues of a practical Dutch wife with high-minded spiritual qualities.  She survived her husband by fifty years and as a widow, she worked with others, including Mother Elizabeth Anne Seton, the first canonized American-born saint, to improve the plight of widows and orphans.

Just before the pandemic, in January of 2020, I was blessed to marry my wife Victoria, who takes such a great interest in my work, and who helps many others by giving her time and skills.  The term “best of wives and best of women” pertains equally to her.  Hamilton’s Choice is a labor of love that we shared and we hope that more readers will continue to discover it.